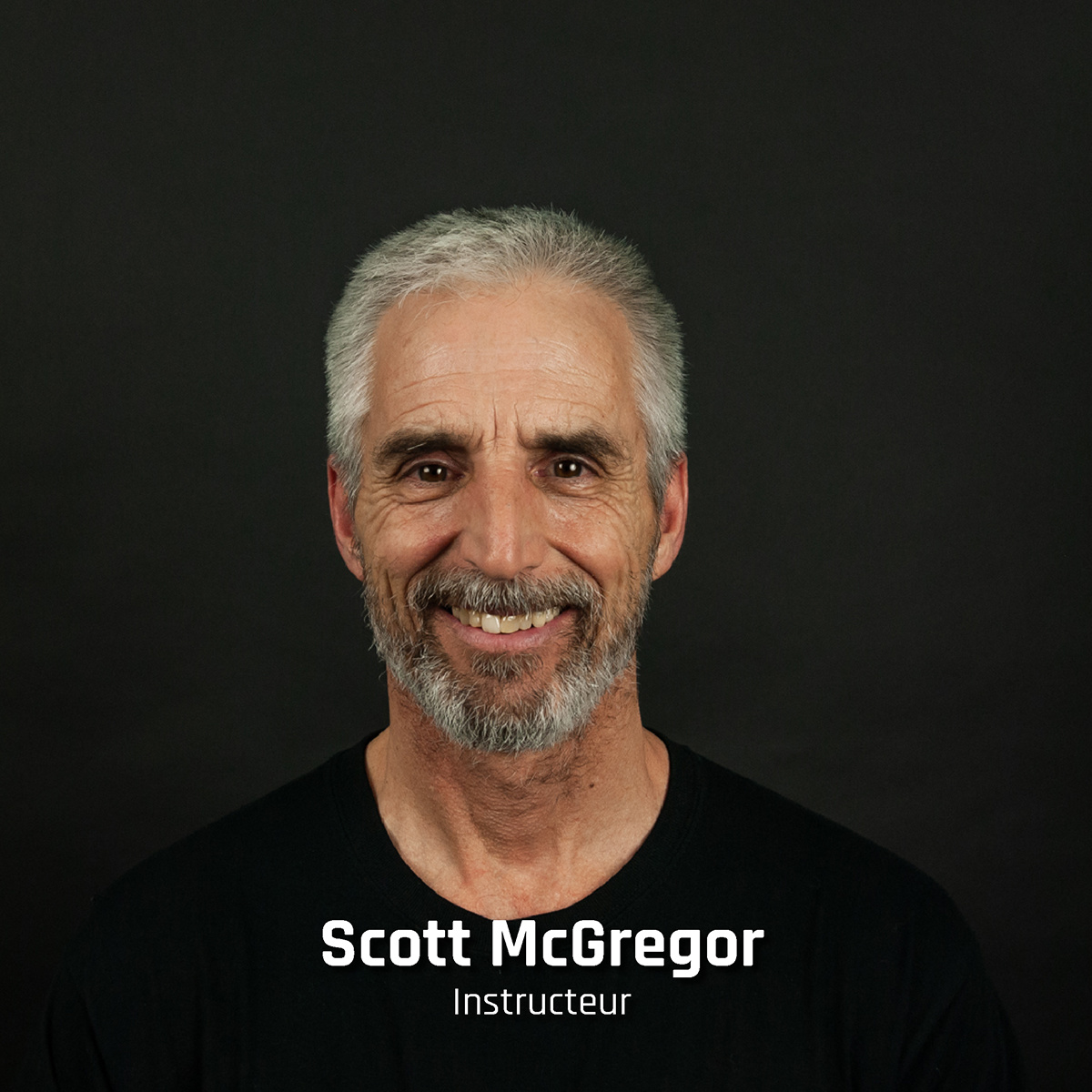 Full of laughter, Scott has been teaching at Total Diving since 2015.

If you ask Scott when he started diving, he will tell you he was born underwater, and that he is half fish, half turtle. By that he means that he started diving in 2006, and has loved every single second of it. His passion was ignited by snorkeling, watching the wonders of the ocean from the surface, and wishing he could get closer. So he did.

Best part about being an instructor

Watching students achieve a skill they had difficulty with at first, seeing the way their eyes light up and a smile spread on their face when they realize with satisfaction that they did it. To Scott, that is the best part, simply because as an instructor, there is nothing more gratifying than knowing your students will be responsible, safe divers in all their future dives, making you proud of your work.

Two favorites for Scott are Roatan in Honduras, as the Exumas in the Bahamas. Both places had affluent marine wildlife and biodiversity, which is what fascinates Scott most of all during his dives. His best dive memory took a while to choose, but he began a tale marrying scuba diving and washing machines. The Washing Machine in the Bahamas is a tunnel created by two adjacent island, through which a strong current flows in circular motions. All divers including Scott giant stepped in the water at one end of the tunnel, and caught the dizzying current carrying them through. A true tumble through the water, as the current rolled and rolled Scott down the path. A technical, risky dive for inexperienced divers, always be on the lookout for passing boats. But the feeling of tumble the washing machine offered is a feeling he will never forget, and will always describe with a smile on his face.

“Listen to your instructor. Listen to tips. And focus on your buoyancy. That is my advice for beginners, buoyancy is the heart of diving, and you need to master it if you want to enjoy the activity. Also, if you don’t succeed at first, don’t try parachuting. No I’m kidding please don’t write that on my page.”

Scott is both a PADI and MDST instructor. He can teach a variety of courses, including:

Scott is also a technician, and  does most of Total Diving’s servicing of equipment. He also works at the Kahnawake Quarry and supervises all diving activities there.