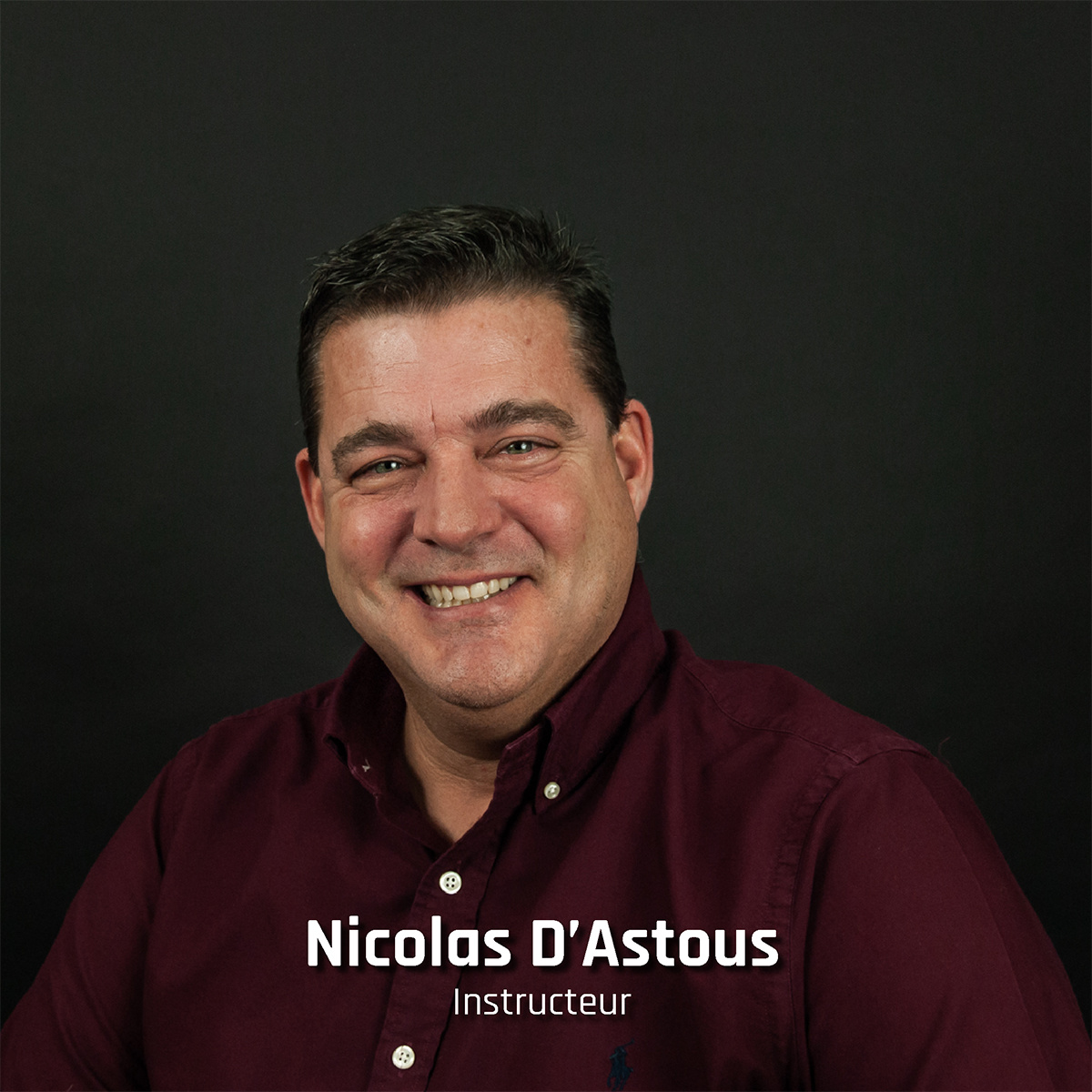 Nicolas started diving in 1989, but after multiple years of inactivity, he redid all of his recreational certifications in 2013. His love for diving sprouted from the Jacques Cousteau movies of his childhood, like many inspired divers of his generation.

Best part about being an instructor

Nicolas has been teaching since summer 2016. His favorite part of being an instructor is to share his passion for diving to his students, and he loves taking on the challenge of certifying students with a little bit more difficulty.

When Nicolas isn’t teaching scuba diving...he is studying it! He is currently training to become a Tech Diver, which is a professional diving level going beyond recreational limits.

Like many divers, it is torture for Nicolas to pick only one dive location, but he does admit a slight preference for Gaspésie. However, his favorite dive story comes from Rhode Island. In 2018, he went wreck diving with a group of friends on the USS Bass, an american U-boat sunk on the coast of Newport. After many hours at sea, they spotted the wreck, were all geared up. And boom, technical issue with his gear. He had to stay on the boat. The dramatic irony of the situation will not soon be forgotten.

You have to keep at it. I had many bad experiences in diving, but I did not give it up. You have to learn from your experiences, whether they were good or bad. I love pushing my limits, one dive at a time. A failure one day is a success the next.

Nicolas is a PADI MSDT Instructor. He can teach the following specialities: